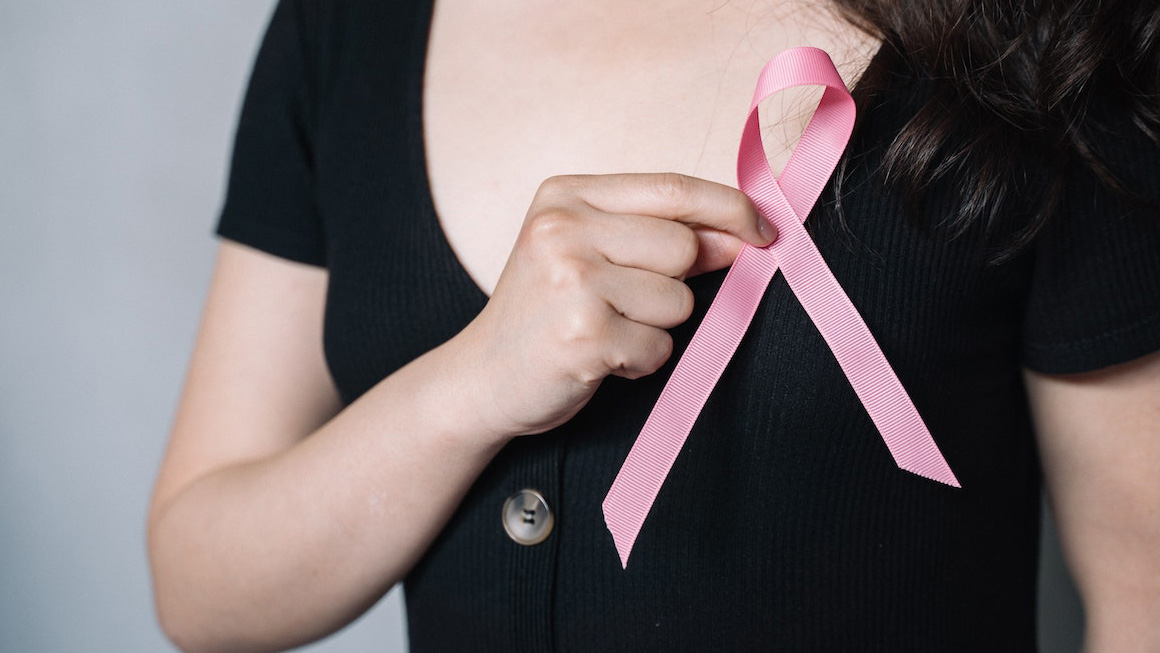 There’s a famous saying,” THE WILL OF GOD WILL NEVER TAKE YOU, WHERE THE GRACE OF GOD WILL NOT PROTECT YOU.” So apt is this saying. Whether you are a common man, a millionaire or a celebrity must face the wraths of health. Out of the various cancers that people suffer, Breast Cancer is the most common cancer diagnosed in women. It is the second most common cause of death from cancer among women.

The facts show that celebrities have faced the tentacles of breast cancer and have emerged as survivors after fighting the disease like any common women. The celebrities to name a few are yesteryears Mumtaz, Tahira Kashyap, Barbara Mori, Angelina Jolie and Telugu actress Hamsa Nandini.

All these celebrities who have battled breast cancer are not only glamourous actors with tremendous acting skills but, are also inspiring people all over the world as cancer survivors. They have bravely faced all the stressful situations of treatments with a smile and are encouraging millions of admirers to keep fighting the dreadful disease for life. Above all this family support has also helped them to fight the cancer.

Film maker and author Tahira Kashyap, Ayushmann Khurana ‘s wife did not hide when she was diagnosed with breast cancer instead made it known to her fans and documented the whole process to inspire them. Today she is cancer-free.

Barbara Mori, kites actress, a survivor is raising awareness among women to take care of themselves and how frequent checkups are a must.

Mumtaz, the veteran actress who was the favorite of the Indian cinema lovers, has fought the breast cancer in her 50s after six Chemotherapies and 35 Radiation treatments. The actress is healthy and leading a happy life with her family.

Hamsa Nandini, she received a lot of love from her fans and is undergoing treatment.

Angelina Jolie, a celebrity and a cancer survivor says her mother and grandmother were also victims of Breast Cancer like her. But, now with advanced and sophisticated treatments, her ordeal is comparatively is less and feels Chemotherapy medication is the best treatment.

Stories like these give us the hope, but we still have a long way to go. Medical treatments are a must, we should also see to the dignity and support we could extend to women, which are not given enough. The victims must bravely face it and undergo treatment according to the doctor’s advice so that you can see your grandchildren grow into young adults.

People often ask these celebrities about the physical scars that are on the body. They say the scars remind them of what they have overcome. These scars make them unique and they are the most beautiful patches of their existence.

Let’s see to the causes and other factors of BREAST CANCER: 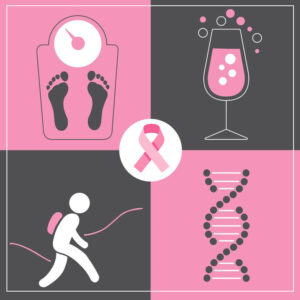 PREVENTION FROM GETTING BREAST CANCER:

PRECAUTIONS FOR SURVIVORS OF BREAST CANCER: Many are aware about breast cancer but still due to negligence of women, not examining their self is leading to diagnose breast cancer in its advanced stage. So regularly women should attend workshops wherever conducted and update themselves about causes, symptoms, treatment and follow up action. 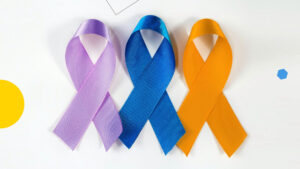 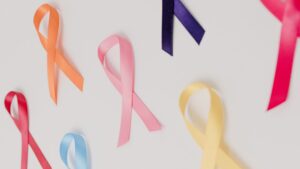 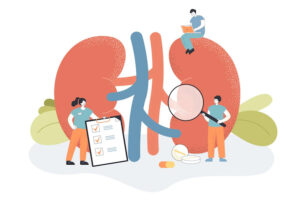 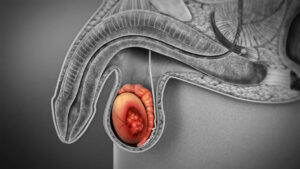